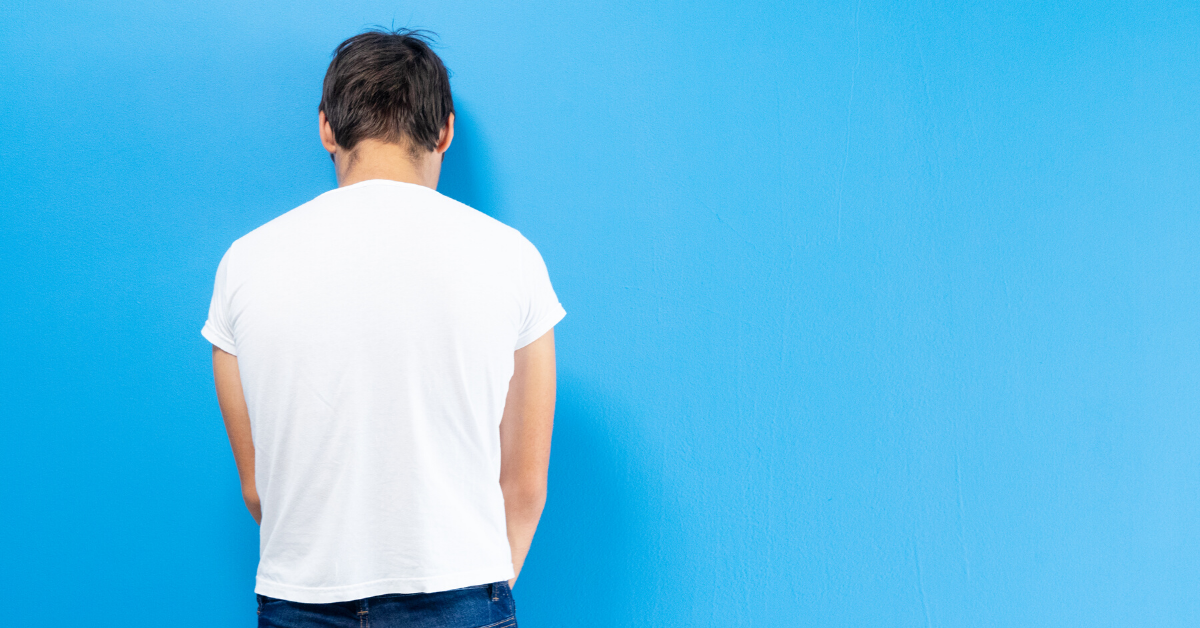 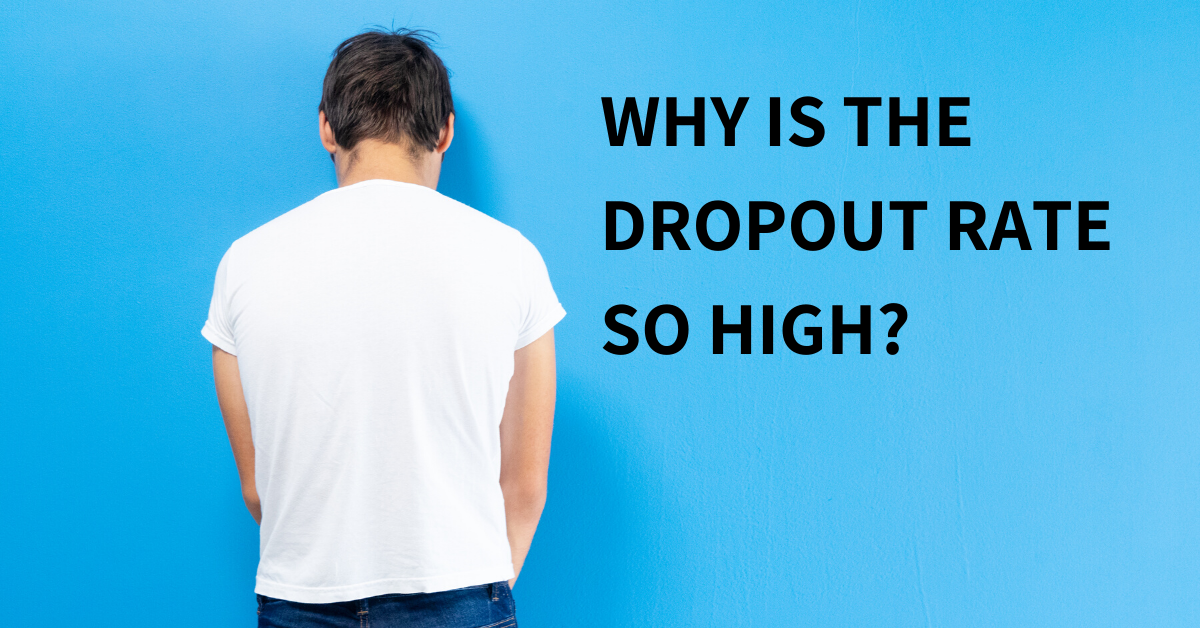 RE-EXAMINING HOW WE TEACH THEORY

A perpetual question arises as to why there is a huge dropout rate in you name it – high schools, colleges, musical programs, dance programs, sports, and so on.  Court Reporting is no exception.  A student’s account of why she thought there was a huge dropout rate in court reporting programs was that “students were not told how much work the program was going to be and how much time was involved in developing the skill.” She reasoned that fewer students would enroll if they knew what they were getting into and the dropout rate would be less.  Only the ones who understood and accepted the challenge would enroll.

Is this the reason that students drop out of any program?

Maybe it is part of the problem.  However, not all students have this experience.  Many students know what is involved in going into various career, sports, or music programs because they have family members, friends, or acquaintances who have gone through the programs before them. Yet many of these same people who know about how much work and time are involved in these programs still drop out.

The real problem may lie in other areas.

Are students supposed to know the steno language after they have taken a theory class?  What does “knowing their theory mean”?  We certainly use that phrase a great deal.  Does it mean that students are supposed to be able to write every word that they encounter after taking their theory class?  If so, what mechanism is in place to assure that this outcome can be achieved?

If students cannot write certain words in their theory, how are they instructed as to what to do to remedy that problem?  Do all the teachers involved in the program agree on the answers to these questions?

Do we have a plan during theory to set the stage for success?

Setting the stage for success starts by  explaining to students that being successful in court reporting requires that the student 1) learn a steno language referred to as theory and (2) learn to write that language on a machine.

The importance of learning the machine is a given.  However, the importance of learning the steno language cannot be understated. Sometimes because teachers and students are so happy to get the process started, they forget the steps that are needed to help students understand the process.  A good example is a teacher with a background in linguistics enrolled in a court reporting program and completed the program in one year and one month.

Recently, an instructor told me that she counseled a student who was not passing speeds after finishing the theory course.  In the course of the conversation, she asked the student whether the student knew her theory.  The student response was a hand gesture translated to be not really.  Instead of telling the student to go practice her theory lessons, the teacher gave the student a set of flash cards and told her to use the cards to write one theory word on one side of the card and the steno language outline on the other.  When she has filled up the pack of cards with outlines, she was to come back for another pack.   What is important about this is that the teacher had a plan to address the issue that the student had.  The teacher was not placing blame on anyone, just addressing the issue, . and not telling the student to just go practice your theory.

How many students have left our theory classes not knowing their theory?

Do we as teachers forget some of the steps that we know are important in the learning process because we want to get right into the speedbuilding process?  It is easy to do.  If we are doing the same thing over and over every six weeks, twelve weeks, or eighteen weeks–year after year–we sometimes skip a few steps in the process.  Do we have a checklist of what to tell students every class?  Good idea, but most of us don’t.

Are we doing our best at teaching the steno language?   Are we ensuring that students in our steno language course have built a sufficient foundation in the language to move into the speed building segment where the highest drop-out rates occur?