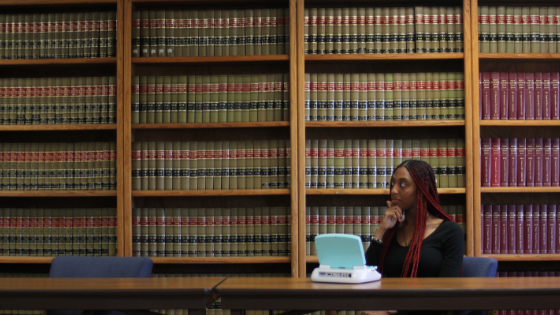 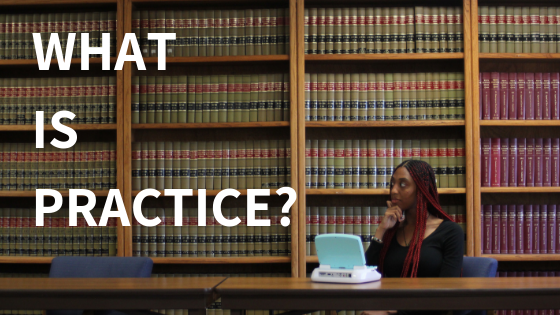 Once students have successfully built a foundation based upon full knowledge of their steno language, the second element comes into play – automating the writing of the language on the steno machine.

After theory, students are ready to run out the gate.  It is a natural response for students to want to know:  How fast can I write?  How many tests can I pass?

Do we do an adequate job of explaining what practice is, what to expect, and what not to expect when practicing efficiently, and how much practice time is involved in moving from one speed level to another?

Sadly, students are only able to pass speed levels after leaving theory in relation to the number of hours that they have spent practicing their steno language on the steno machine.  The ones who succeed out the gate the fastest are the ones who have spent the most hours practicing using an efficient method of practicing.

The disconnect occurs when the hours that they spend in practicing stop and no longer contribute to building a solid theory foundation.   What do you as a teacher do when you hear this dreaded phrase?  “I am stuck in ___________ speed.”

Often it is too late at this time to get the student to regroup to set the stage for success.  Getting students to know that a practice routine is vital to their success is important.  Getting the routine established has to be done early on in the program, reinforced at every level, and supported by everyone involved!  The practice routine must be done immediately after theory and must be continued throughout the program.  Do you have an efficient practice routine that you endorse? 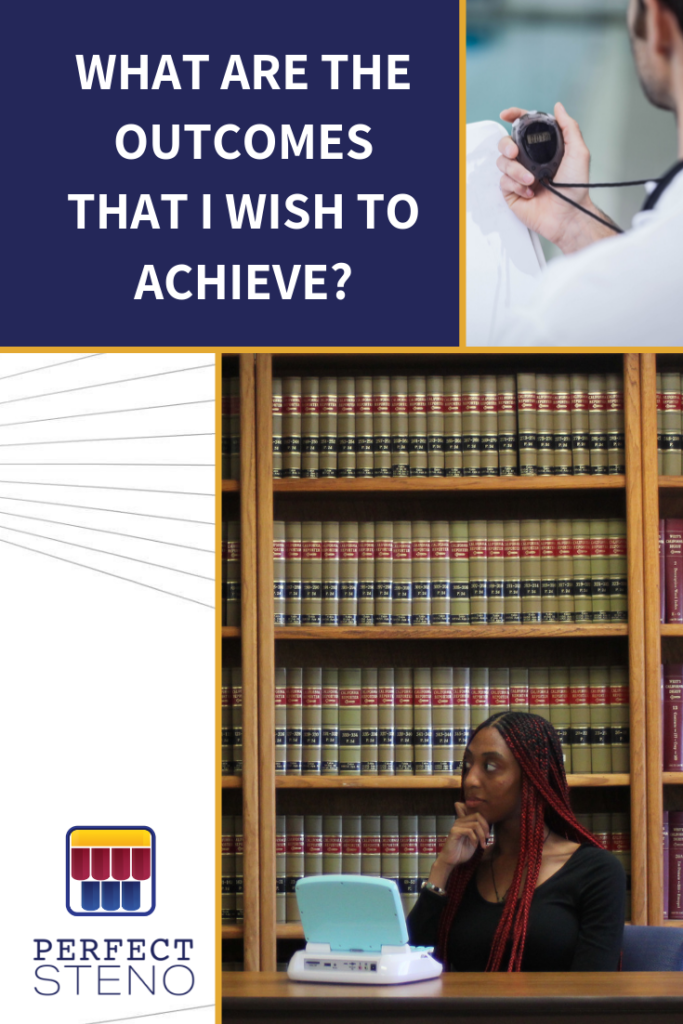 A measurable outcome is that a student can write a given number of words accurately.  An efficient means to achieve that outcome might be to have students pyramid the words that will be used in a particular passage or to pyramid the passage or to pyramid both the words and the passage from hard copy before any testing to see whether the outcome is achieved.  And how do we test the achievement of that outcome?  The common practice that is difficult for anyone with a background in instructional technology is the common practice in court reporting schools that is comparable to teaching students history and testing them on geography immediately after theory.  Someone established the precedent in court reporting of testing on “unfamiliar material,” and no one has ever challenged it despite the 95 percent drop-out rate in court reporting programs.  What does the term “unfamiliar material” actually mean?

Can you imagine a pianist practicing Bach in order to play Chopin? Or, a coach training an athlete to shoot baskets when the intent is to prepare the athlete to kick a field goal?

How can students automate writing steno words on their machines if they do not write the words over and over repeatedly until muscle memory takes over?  To return to what efficient practice is, isn’t it more efficient to pyramid a number of words until they are automated and then test on the ability to write those words.

Can you imagine the frustration of a student who practices on a set of words or sentences for a week and then takes a test over completely different words and does not pass?  Has no one ever thought that this common way of thinking about practice might be contributing to the dropout rate?

One of the most researched methodologies for teaching shorthand was the Gregg Method of teaching Gregg Shorthand.  It certainly was ahead of its time in setting achievable learning outcomes.  The way the courses were taught was that students had a textbook that contained lessons consisting of a list of shorthand words that they were to study and then use in do their homework.  The homework consisted of a page of text.  The student would convert the text to Gregg shorthand outlines.  On the following class meeting, the teacher would dictate the homework slowly so that the student could write the passage using the shorthand outlines they practiced.  The Gregg tapes were supplements that could be used for students to practice the same material over and over.  The tests that were given were on the exact same words used in the homework material and practice tapes but in a different format.  The sentences had been reworked to use the outlines that the student learned but not replicating the exact passage.

However, when Gregg shorthand disappeared and machine shorthand took over, this methodology went by the wayside.  The teachers missed the correlation between having the students practice the words and paragraphs for homework, dictate the practice work, and then test on the material to see whether the students had the ability to write that they had practiced.

Teachers went straight to using the Gregg tapes as practice for machine shorthand without the corresponding opportunity to automate the words using the more efficient,  researched-based method.  Hence, the birth of the “Russian roulette” method of practice where the term “practice” is actually a misnomer.  Teachers tell students to practice tapes. When using tapes, it is not practice. If anything, it can be termed evaluation. Anyone who defends this method as the way to practice and the equally questionable practice of teaching history and testing over geography only need look at the dropout rate.