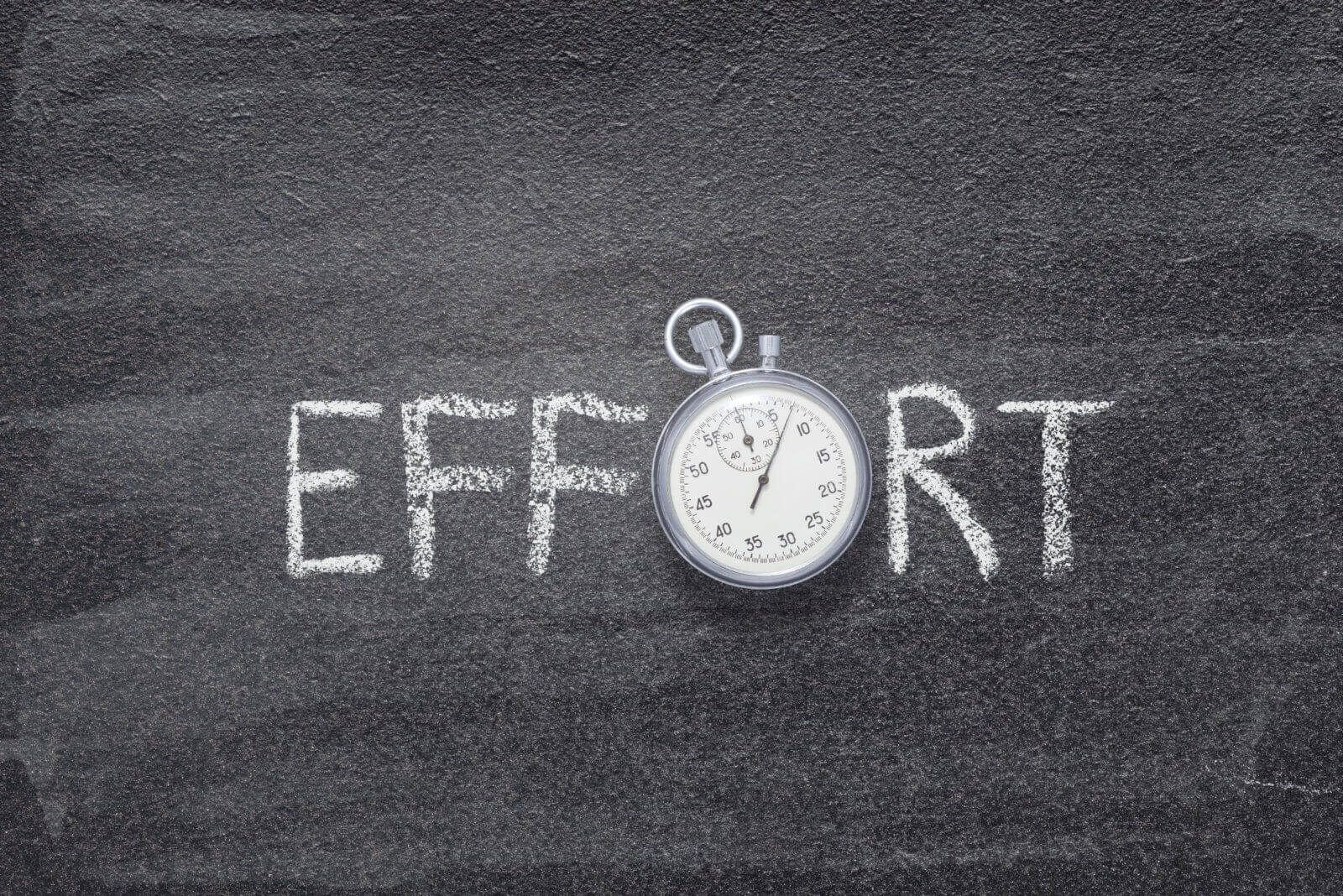 The Outliers is an important book that provides a tremendous insight into the value and necessity of practice.  Have you ever heard anyone at your school say, “That student is a natural.”  The Outliers provides documented research that  answers questions like this:  Is there such a thing as innate talent?

When Dustin Huffer, CSR, was a student, teachers and students commented that he was a natural.  His retort was, “If practicing 12 hours a day makes me a natural, then I must be a natural.”   Dustin attributed his success not to innate talent but to hours of practice. It seems that the experts agree.

“Is there such a thing as innate talent?” The obvious answer is yes. Not every hockey player born in January ends up playing at the professional level. Only some do—the innately talented ones. Achievement is talent plus preparation.

The problem with this view is that the closer psychologists look at the careers of the gifted, the smaller the role innate talent seems to play and the bigger the role preparation seems to play.”

The passage goes on to describe a study done in the early 1990s by the psychologist K. Anders Ericsson and two colleagues at Berlin’s elite Academy of Music.

“With the help of the Academy’s professors, they divided the school’s violinists into three groups.   In the first group were the stars, the students with the potential to become world-class soloists.  In the second were those judged to be merely “good.”  In the third were students who were unlikely to ever play professionally and who intended to be music teachers in the public school system.

All of the violinists were then asked the same question:  over the course of your entire career, ever since you first picked up the violin, how many hours have you practiced?

Everyone from all three groups started playing at roughly the same age, around five years old.  In those first few years, everyone practiced roughly the same amount, about two or three hours a week.  But when the students were around the age of eight, real differences started to emerge.

Ericsson and his colleagues then compared amateur pianists with professional pianists.  The same pattern emerged.  The amateurs never practiced more than about three hours a week over the course of their childhood, and by the age of twenty they had totaled two thousand hours of practice.  The professionals, on the other hand, steadily increased their practice time every year, until by the age of twenty they, like the violinists, had reached ten thousand hours.

If nothing else, this passage helps to eradicate the notion that some people are just naturals.  It helps court reporting students to understand that they can achieve the same level of excellence as anyone else if they are willing to put in the time and effort to do so.

Teachers often assume that students already understand the value and necessity of practice, but do they?  Relating the research from this passage is a great way to ensure that your students get the message that there are no naturals, that they are playing on a level playing ground, and that it is up to them to commit to the time to develop their skill.

1. Do you agree with the research that there are no naturals in any field?

2. Do you see the value of explaining to students the importance of committing to hours of practice?

3. Do your students see the relationship between hours of practice and success in court reporting?